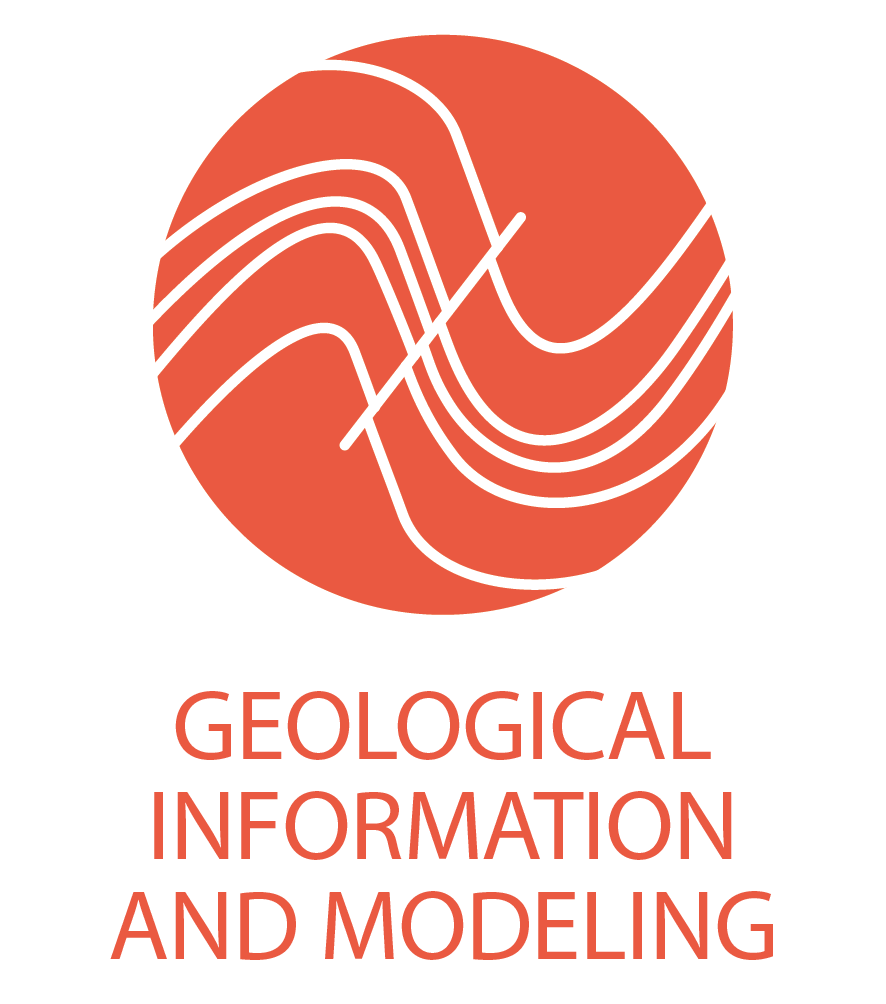 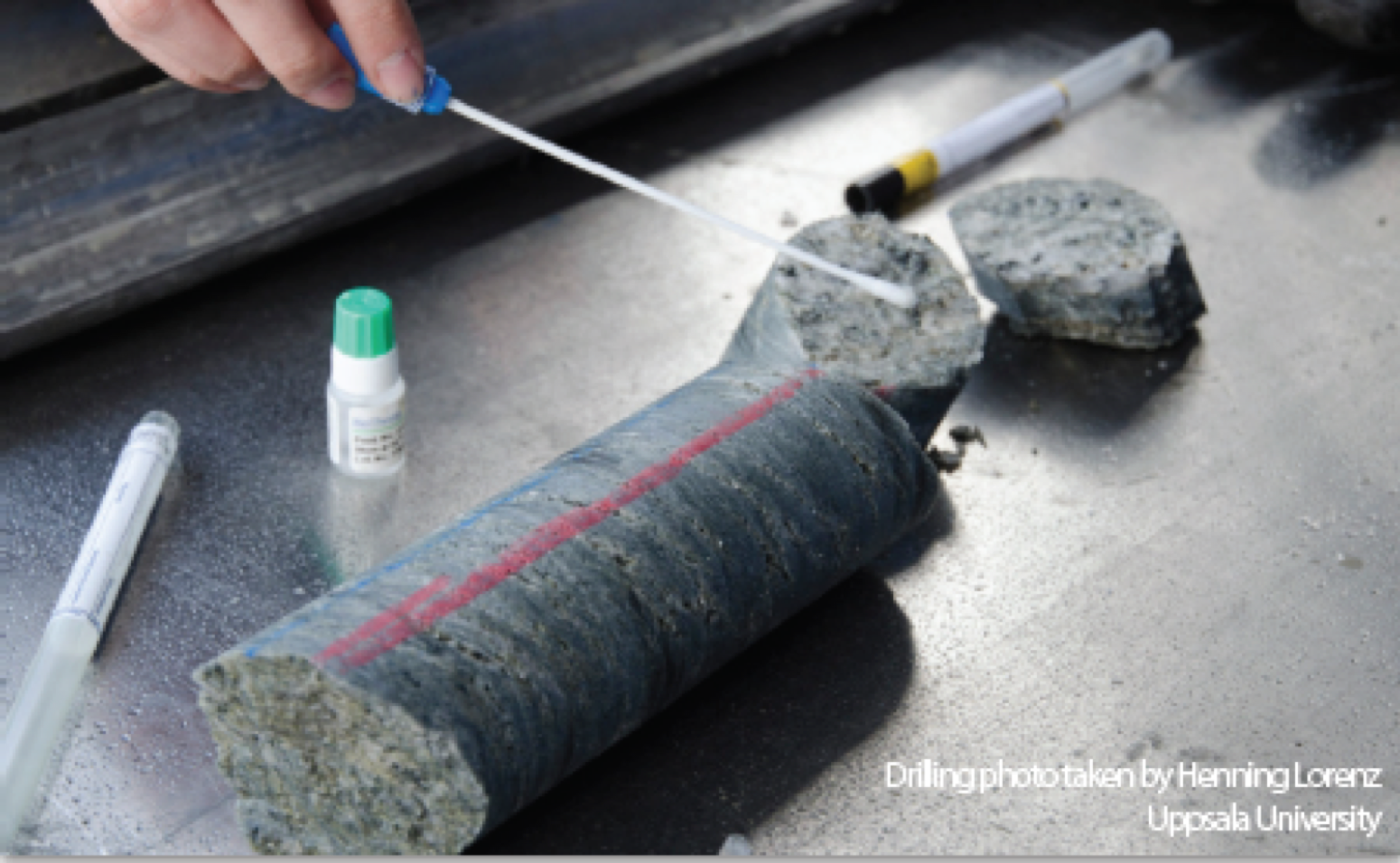 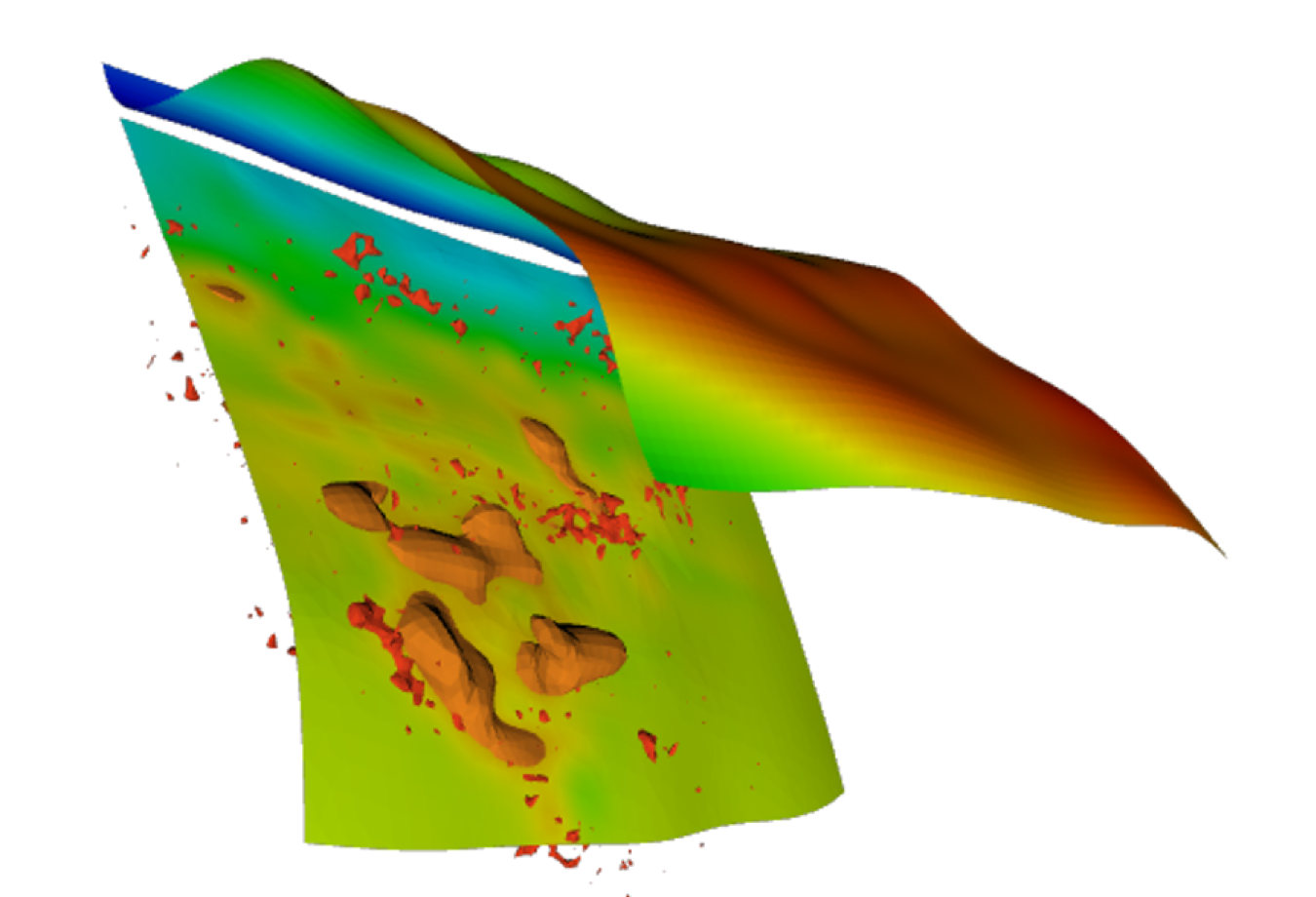 The Geological Information and Modelling Thematic Core Service (TCS GIM) is dedicated to access to data, data products and services on European boreholes, geological and geohazards maps as well as a 3D models. These are hosted by European Geological Surveys and national research organisations as many distributed data infrastructures involving a broad range of resources and diverse data types.

The core vision shared by the WP15 partners was to facilitate the access to these data assets using the interoperability standards and best practices (ISO, OGC, W3C, INSPIRE, IUGS/CGI) and, when needed, contribute to their evolution.

At the end of the EPOS-IP project, a series of core services are accessible through the operational environment of the Integrated Core Services (ICS-C) as well as the Graphic User Interface (GUI) and more machine to machine protocols:

The data collection and exposure carried out by WP15 GIM was done using the well-described approach laid out in ISO 191xx series of standard and relevant OGC standards. This approach is the basis of many national and international distributed information systems.

With regard to “traditional” EuroGeoSurveys data interoperability projects, WP15 GIM decided to take a slightly different approach. Instead of fully describing feature semantics and then asking the partners to deploy OGC services supporting this semantic definition (OGC Complex Feature), it was rather decided to base first the data exposition and collection on a simpler yet interoperable semantic description (OGC Simple Feature as reused in GeoSciML Lite & EarthResourceML Lite). Then, and only after, more complex interoperable data flow (with the corresponding semantic) are deployed.

This way of implementation proved to be way faster as it is easier to agree on the main summary information required to describe a given feature (e.g. borehole, 3D model) and have OGC interoperable services deployed to serve the corresponding dataset. It is also easier to build tools that search such simple feature “data indices”. Linked Data principles ensure the best semantic description (e.g. URIs to shared codeList registries entries) and also enrich an initial “information seed” (e.g. a set of borehole entries matching a search) with more content (e.g. URIs to more features or a more complex description).

As a result, the “summary information + URIs” pattern (Simple Feature and Linked Data) also has a positive effect on IT architecture: interoperable services are simpler and faster to be deployed and there is no need to harvest a full OGC Complex Feature dataset. The architecture is more sustainable and scalable. Several partners that never shared their data according to the “traditional” principles were able to do so really fast.

This approach was applied to design and implement the European Borehole Index and associated web services (View-WMS and Discovery-WFS) and extended to the 3D models. TCS GIM exposes to the central EPOS infrastructure and the broader world a metadata catalogue service, a series of “index services”, a codeList registry and a Linked Data resolver.

As another result of the WP 15 GIM activities, the European geoscience organisations codeList registries have been enriched by new vocabularies. They are now available for reuse by other solid Earth-related projects. Even though future work is necessary to better link dataset entries and vocabularies across EPOS TCSs, the presentations made within the EPOS Vocabulary Task Force with regard to codeList registry tools and URIs have generated a great interest from the other thematic communities.

The European Borehole Index complies with the INSPIRE European Directive. For promotion of solid Earth science interoperability at a global level, the OGC community engaged to improve and advance technologies for geoscience data description and sharing through its Geoscience Domain Working Group. Among many others, this use case is also subject to an evaluation within the OGC Borehole Interoperability Experiment (BoreholeIE).

On May 25th, 2021 the ERIC Forum Implementation Project and the ACCELERATE project will organise the event “Planning for Sustainability of Research Infrastructures”.

Save the dates! EPOS Thematic Core Service Anthropogenic Hazards organizes workshop and training session for and by induced seismicity community!

During the workshop there will be plenary sessions where only common ICS and...